To share your memory on the wall of Jerry McQuirter, sign in using one of the following options:

To send flowers to the family or plant a tree in memory of Jerry M. McQuirter, please visit our Heartfelt Sympathies Store.

We encourage you to share your most beloved memories of Jerry here, so that the family and other loved ones can always see it. You can upload cherished photographs, or share your favorite stories, and can even comment on those shared by others.

Posted Mar 19, 2021 at 05:29pm
I express sorrow to the family and friends of Mr. Jerry M. McQuirter. I pray our Lord's love, comfort and strength for each of you. Christy, Melissa, Jerry Lee, Dan, Brian and Jonathan I assure you and all of your family of my prayers. Mr. Jerry was a good friend.
Comment Share
Share via: 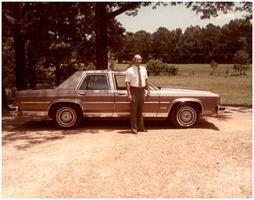 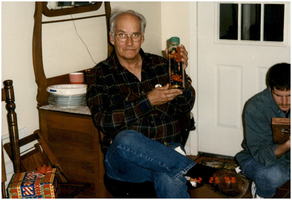 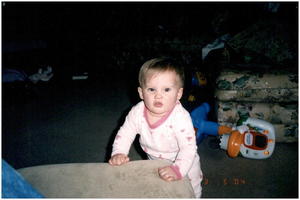 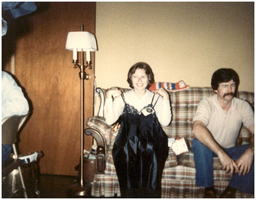